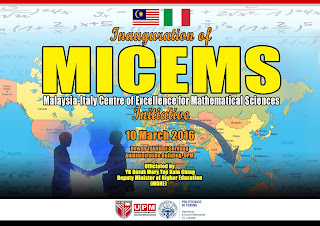 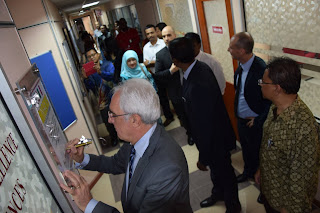 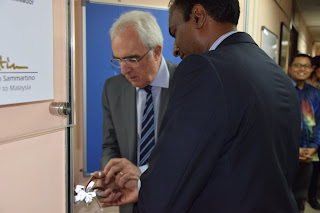 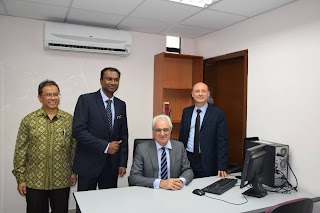 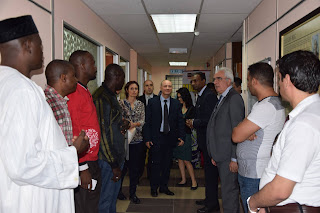 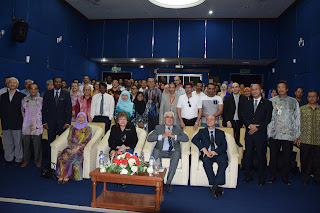 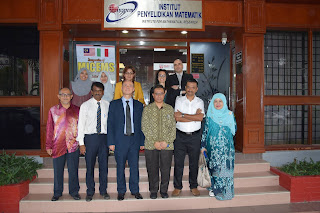 The event went quite smoothly though there could have been some improvements. The planned press conference did not happen. I'm not sure what will appear in the press tomorrow but we did prepare a press release as follows:

The MICEMS initiative is the first of its kind in Malaysia and it would focus on research and development in mathematical sciences like algebraic structures, functional analysis, mathematical physics, statistics and their applications in industries and societies at large e.g. cryptography, biomedical sciences and complex networks. The initiative will also open further opportunities for Italy to embark on a broader educational framework in Malaysia.

The MICEMS initiative was officiated by YB Datuk Mary Yap Kain Ching, Deputy Minister of Higher Education, Malaysia at UPM on 10 March 2016. The ceremony was attended by UPM’s Vice-Chancellor Prof. Datin Paduka Dr. Aini Ideris and The Italian Ambassador to Malaysia, His Excellency, Mr. Mario Sammartino, together with high ranking officials of the university and research leaders of Malaysian community of mathematical scientists. This event signifies the importance of the MICEMS initiative undertaken by UPM, to both Malaysia and Italy."

The event is very much done to mark as official recognition of the centre by governments of both countries. Next, is the real work - living up to its name. Busy years ahead and pray that the centre be a great success.
Posted by hishamuddinz at 3/11/2016 12:08:00 AM